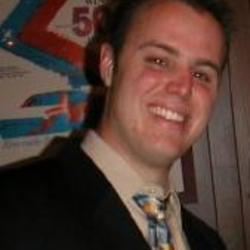 Jeremy Harrison was a student at UC Riverside from 2000-2005. He was active in many areas of campus life. He was a Bear Facts Counselor for two years, an active member in the Delta Tau Delta fraternity, a Student Senator for College of Engineering with Associated Students UCR from 2003-2005, and participated in intramural bowling. He was a Student Representative on the College of Engineering Executive Committee in 2004-2005. Jeremy assisted his fellow students as a Math Study Group Leader in the Learning Center.

Jeremy was known as a friendly, positive and fun-loving individual, who was a very bright and involved student. He passed away on October 20,2005, due to complications of leukemia.  His father established this scholarship in his honor, and it is awarded to a student each year that has displayed outstanding participation in school activities and leadership roles within the campus and community. 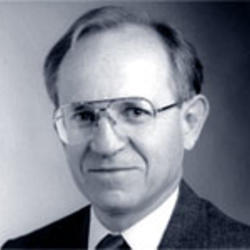 Vincent Del Pizzo was UCR’s Associate Vice Chancellor of Student Affairs for many years.  He was responsible for bringing the fraternities and sororities to the campus, among other things.  He was a highly respected and much loved campus administrator who truly cared about student life and student success.  Because of his outstanding contributions to the campus, the elected ASUCR officers established this scholarship in his honor.  The scholarship was also the first Senior Class Gift established on campus in 1999.  It is awarded to a student each year who shows outstanding academic achievement, has leadership qualities and is involved with the surrounding community as well as campus organizations.